Let’s start with the obvious: Last week, Russian President Vladimir Putin decided to invade Ukraine for reasons that don’t make sense to anyone—including most Russians, it seems. It’s been truly difficult to follow the news, and I don’t even have any particular personal connection to the conflict. It seems to me that the most important thing people in the West can do right now is offer financial support for what is already an enormous refugee crisis. I never like promoting one charity over another, but I found this list, highlighted by Stephen Colbert on his show last night, really informative:

If you are in the Columbus area, you can also support Community Refugee & Immigrant Services (CRIS) of Central Ohio. I do not know what, if any, role they will have in resettling refugees from Ukraine, but they have already committed a lot of work and resources to resettling hundreds of families who fled Afghanistan this summer, and they could still use the support/

I’m generally wary of gofundme projects, but I still want to highlight this fundraiser by Jakub Parusinski of the Kyiv Independent, with funds going to support media activities in Ukraine:

An independent and robust media is essential to the survival of democracy and the death of tyranny. Nobody understands that better than Putin, who is hard at work dismantling the last vestiges of independent journalism in Russia.

Finally, we need to encourage our leaders and politicians at every level to open our country, cities and towns to Ukrainians who are fleeing the invasion…and, frankly, to Russians who are fed-up with Putin and have no interest in living under the dictatorship of a mad tsar.

My newest short story, “The Peculiar Affliction of Allison White,” is now available in the Chilling Crime Short Stories anthology from Flame Tree Press. The story is inspired by the real-life “vampire panics” of New England during the late 19th Century, but with a bit of a criminal twist. I think this is the only piece of fiction I have out there right now that has nothing to do with time travel.

This year for Black History Month, I proposed that the Supreme Court of Ohio create a special webpage to host all the Black history content that we at The Ohio Channel have produced for them over the years. They really ran with the idea and it looks even cooler than I anticipated:

The page also features the newest Black history project I’ve produced for the Ohio Channel: The Story of Daisy Perkins, the first Black woman to practice law in Ohio. This is a short version of a full documentary I plan to make about Daisy in the coming months.

I’d never read the Lord of the Rings trilogy before, but I’ve now finished Fellowship of the Ring and I’m about halfway through The Two Towers. I might write more about the reading experience later, but here’s a text from my Uncle—a big LotR fan—when I told him I’d finally started reading them:

Good for you boss! I do love it so, and the kingdom of Mordor and the cataclysmic battle between good and evil certainly feels oddly appropriate right now.

I’m still drafting Parallel Kings, the sequel to Fellow Travellers, and it’s zooming along at a nice pace. Unfortunately my other projects have stalled somewhat.

I have some stray ideas I can’t get rid of—particularly the fact that I’ve always wanted to write a spy novel and I’ve also always wanted to write a sci-fi novel on what effect genetic engineering could have on society in the future, and now I’m thinking a lot about combining those two thoughts into one project. I have no idea what it would ultimately be, but that’s never stopped me from fooling around with Photoshop before: 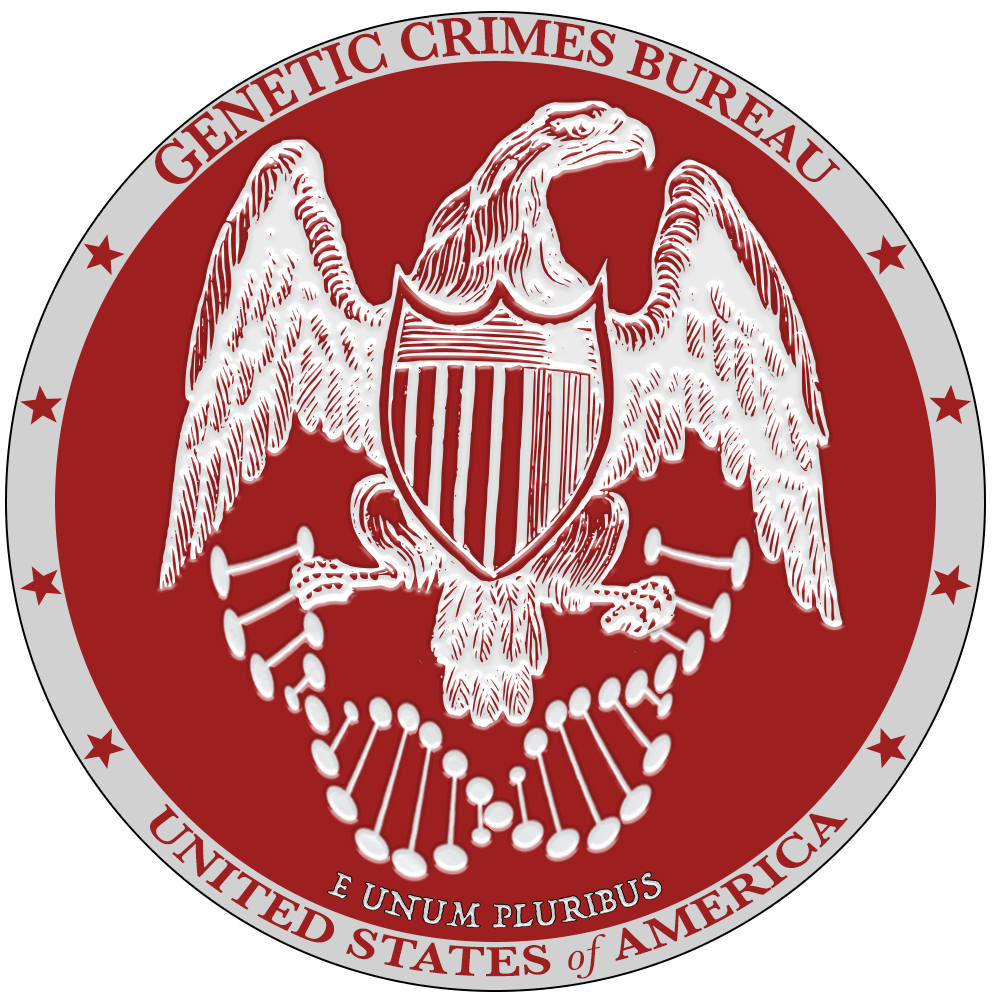