Jesse is a journalist, author, videographer, and the winner of the 2019 Great Novel Contest. Born and raised in Fairfax, VA, he to moved to Ohio in 2010.

In 2014, Jesse moved to Columbus and immediately started writing for ColumbusUnderground.com, where his work has been recognized several times by the Ohio Society of Professional Journalists. By 2015, he was working for The Ohio Channel (Ohio’s version of C-SPAN) as an assistant producer.

On the rare occasions when Jesse gives himself a break from writing, he enjoys hiking, true crime podcasts, and reading, specifically non-fiction disaster/survival narratives. If there’s a situation where people have had to eat each other, he’s interested in reading more about it.

Jesse currently lives in Columbus, Ohio, with his wife Melissa. 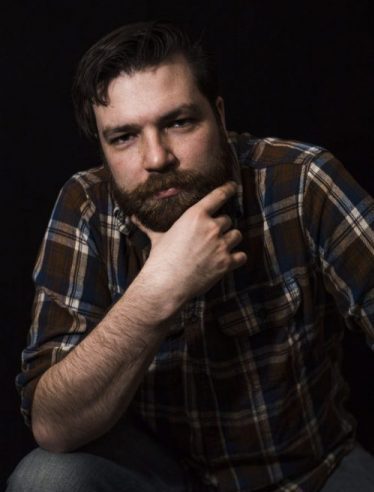